I don’t know if anyone’s noticed, but I’ve been away on vacation for a while! The whole last week was spent at the other side of the country, at Sweden Rock Festival! :rock:
It’s one of the biggest festivals in Sweden and it’s dedicated entirely to rock and metal music.

We took the bus to Markus’ parents on Friday the 4th to spend the weekend with them and drop of Zaphod. Which is like sending him to dog paradise, they spoil him rotten :P
Tuesday we arrived at the festival, Sunday we got back to Markus’ parents and this Monday we finally got back home. It’s been a great week with good friends, greasy food, lukewarm beer and loud music.
I’m still a little “jet lagged” to be honest… 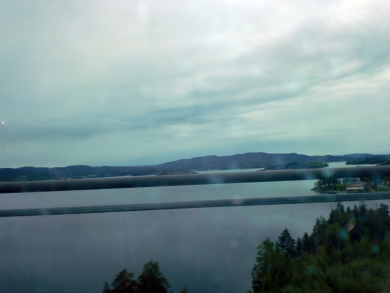 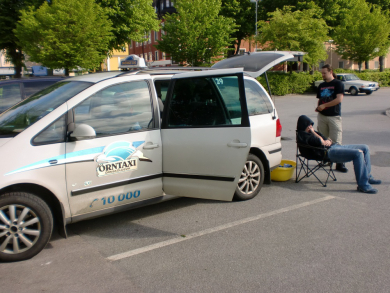 For the past 3 years it’s been a tradition among our friends to drive down there. It takes about 14 hours so it’s quite a road trip. Even if it’s a long drive I still love it, we cross almost our whole country so you get to see a lot.
And one of our friends is a taxi driver who owns his own car, so we got to drive down in a cab. Which was kinda cool, when people asked how we got there we could just say “oh, we took a cab” :P 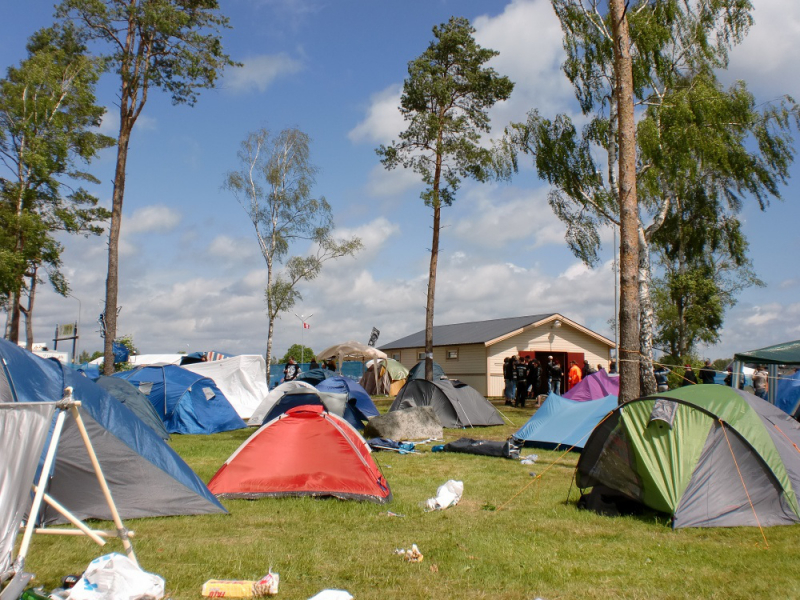 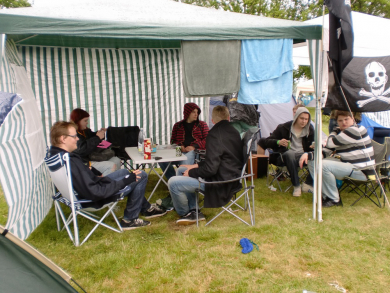 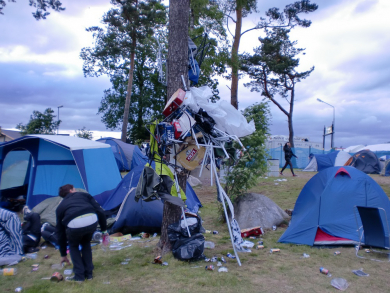 As always we lived at a campsite right next to the festival area. We made a really cosy camp too, with the tents in a half-circle around two marquees protecting us from the rain.
The weather was kinda blah. Grey and windy with occasional rain. But I had a winter jacket (yes, really), gloves, rubber boots, you name it. I was 100% water- and windproof and not bothered at all :D
The campsite gets pretty crowded and after a few days it always look like a war-zone with garbage (mostly empty beer cans) and dropped food everywhere. But it’s part of the charm if you ask me. It’s supposed to be a little rough and rugged. The “garbage tree” was a bit much though… 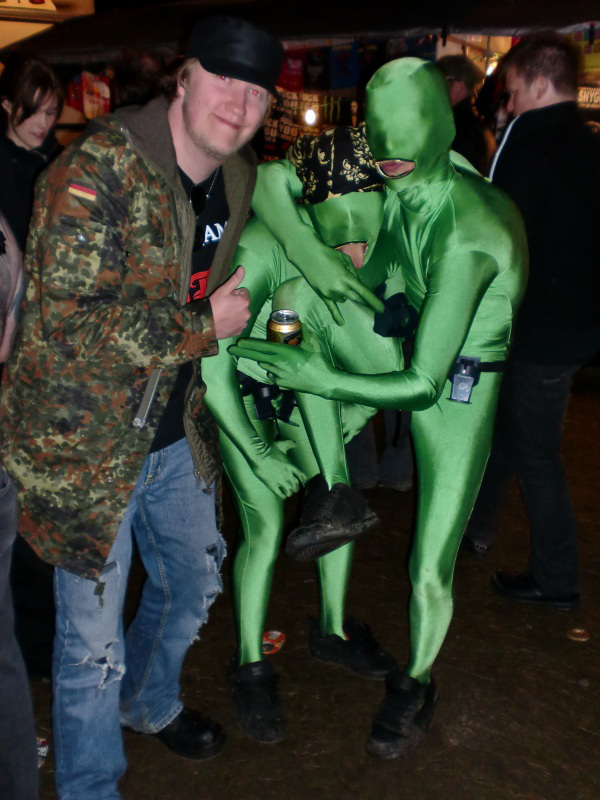 There are lots of odd, original people there. And inevitably you also get to see lots of rather… interesting outfits. The green men were pretty strange, even for SRF. Seeing Eddie there wasn’t much of a surprise though :D But the most amazing thing is that everyone’s so nice and friendly. There’s virtually no violence or crime even though there are over 30 000 people there from all over the world. Metalheads may look mean, but the spikes are only for decoration :)

At the campsite we met John from England who couldn’t stop raving about how beautiful the Swedish women are and tried to teach us to speak cockney XD It was pretty cool meeting someone who speaks British English since I’ve only met people speaking American English before.

I only saw one penis though. Normally you get to see quite a few of them, seeing as most people there are not exactly shy and also quite drunk :P I probably should be appalled by it, but I don’t really care, I have an unusually high naked-people-tolerance. 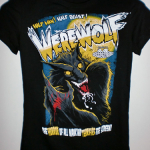 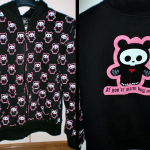 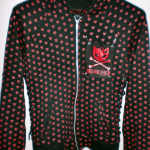 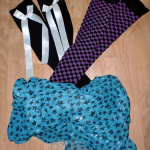 What better place to shop then at a rock-themed marketplace? I can’t find stuff like this at our local stores:

1. Werewolf t-shirt. Have I mentioned I love werewolves? Well, I love werewolves.
2. Opeth t-shirt. A band I really like.
3. Skelanimals hoodie. The back is so cute! “If you’re warm hug me.”
4. Skull kitty hoodie.
5. Chain skirt! The chains can be removed if I want to look slightly more normal.
6. Two pairs of over-knee socks and a turquoise glittery scarf.

… Will be covered in a later entry. I think this post is way to long as it is :P

The sci-fi bookstore in Stockholm