Am back from my trip to Scotland! It was absolutely fantastic, Edinburgh is a seriously pretty town and the Highlands are beautiful beyond words.

The weather played nice for the most part. Had some sunny days but mostly it was mild temperatures, grey skies, and light showers every now and then. I hate being scorched to death by a blazing sun, so in my opinion it was perfect!

I was worried I wouldn’t understand the locals, but it went better than expected. It was only when hearing the Scottish people talking amongst themselves it got difficult to understand. I suspect maybe the shop clerks and other service people have been instructed to speak as normal English as possible due to the tourists?

Still don’t understand left side driving though… It was freakin’ scary sitting in taxis and buses, everyone’s going the wrong way! D:

There are lots of photos behind the jump, and as usual I have many more uploaded to Flickr. 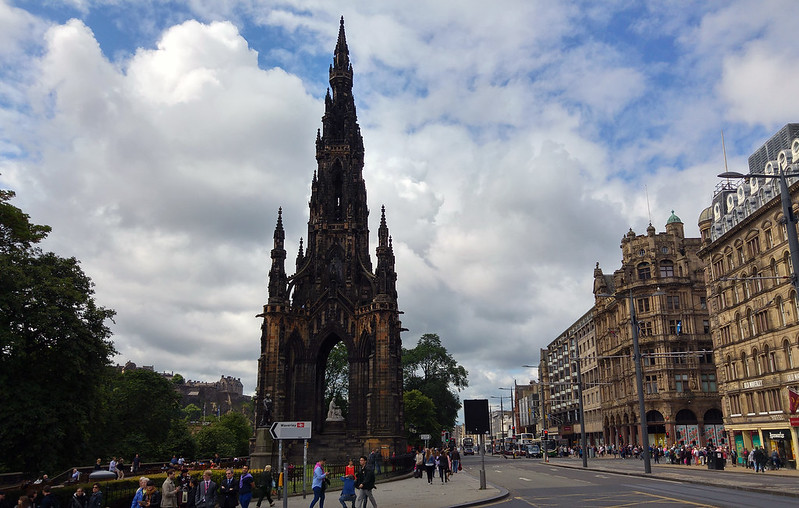 The beautiful Scott Monument. It looks like the tower of an evil wizard, doesn’t it? We kept calling it “the Mordor-tower” the whole time. :lol: 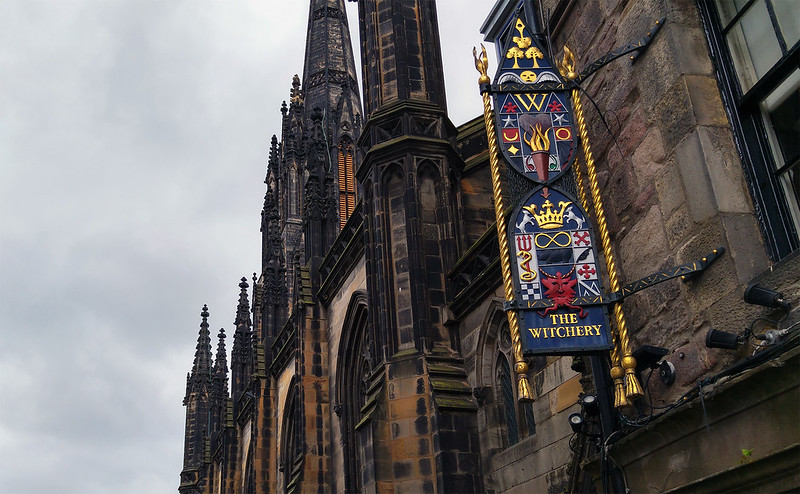 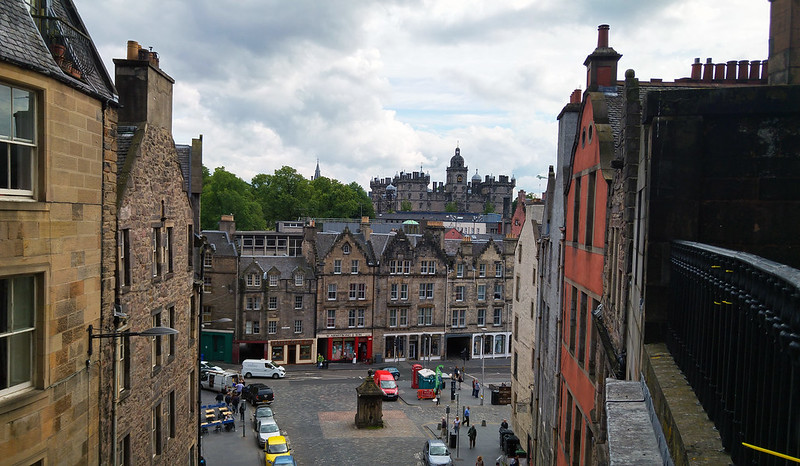 Greyfriars Bobby and the nearby Greyfriars Kirkyard. It was pouring down so I didn’t stay as long as I would’ve liked. Still gorgeous though.
I saw Bobby’s grave too, and was pleased to see it had sticks and rubber toys on it instead of flowers. :) 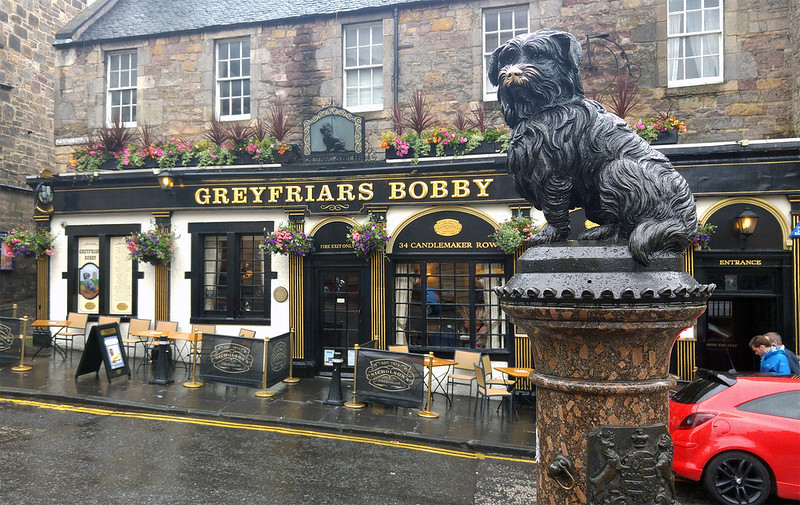 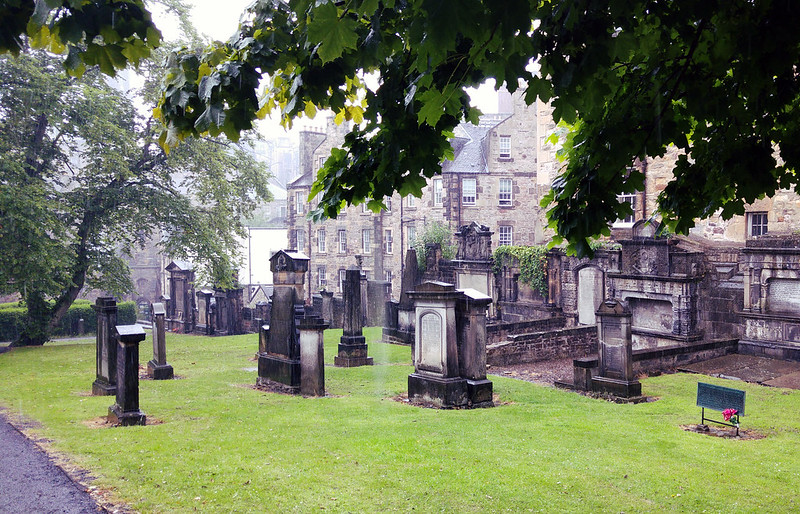 The castle sits on a rather impressive hill right in the centre of the city. It was a long and steep climb up there, but it was worth it. The view was spectacular, and so was the wind. 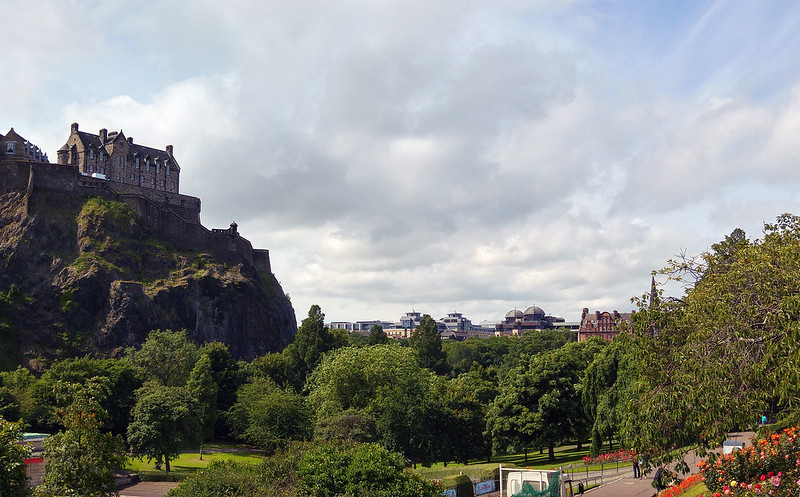 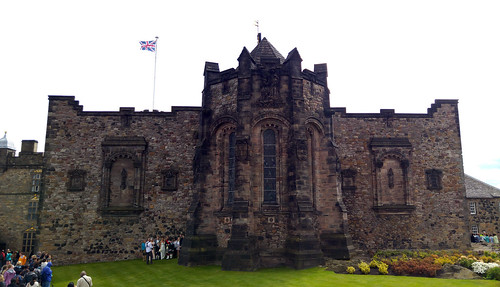 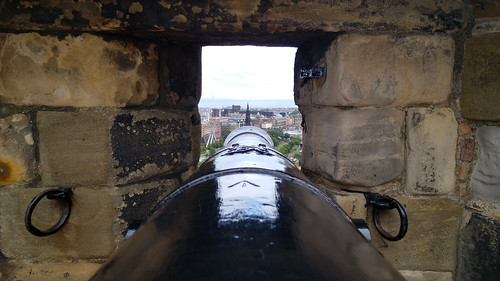 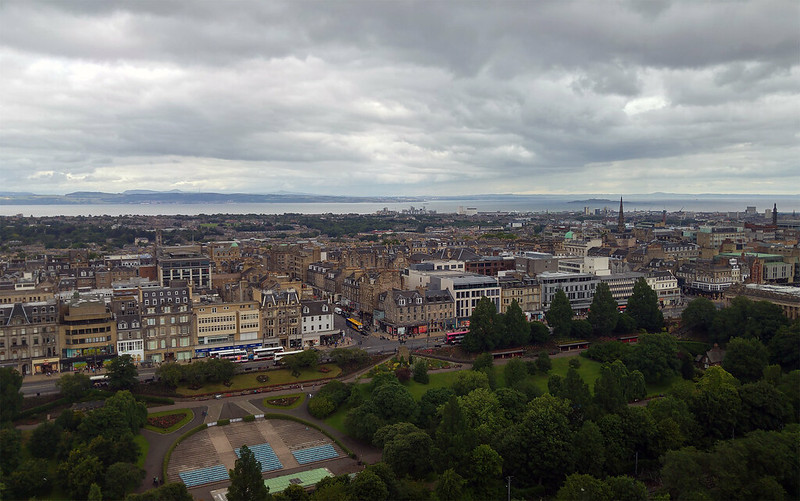 We took a day trip up to Fort Augustus, by the southern shore of Loch Ness, passing through the Scottish Highlands on the way.

Unfortunately we didn’t see Nessie, but HOLY CRAP it was gorgeous! Like something from a fantasy movie! Probably the second most beautiful place I’ve ever seen (first place goes to the Norwegian mountains, of course).

It’s silly, but I felt a deep desire to climb every single one of the mountains there. I hope I can come back to the Highlands some time and stay much longer, it would be amazing to explore them even further. 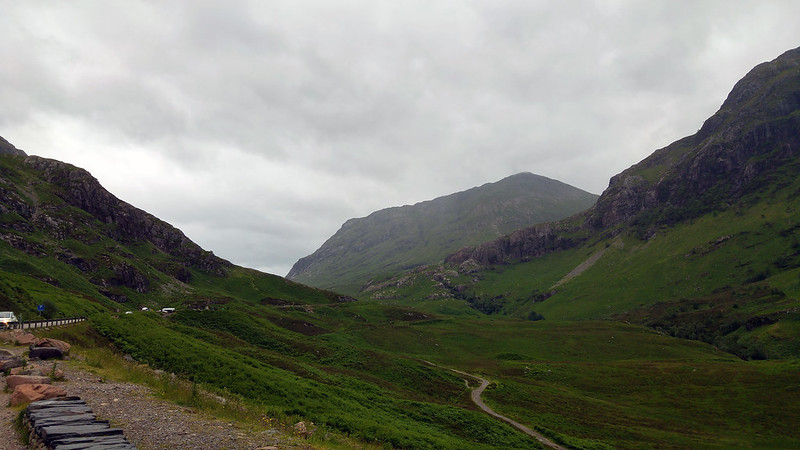 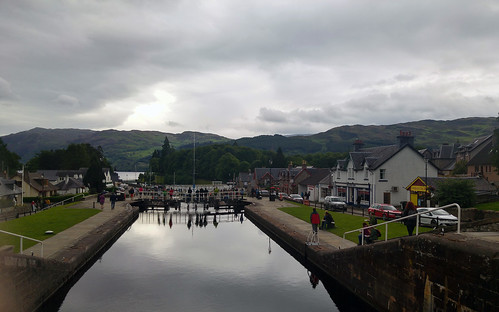 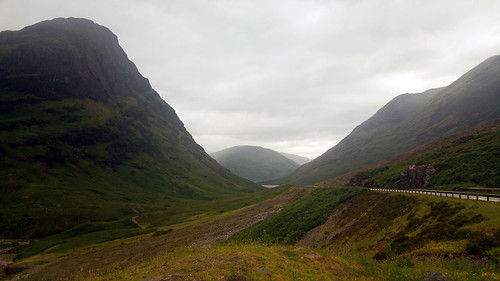 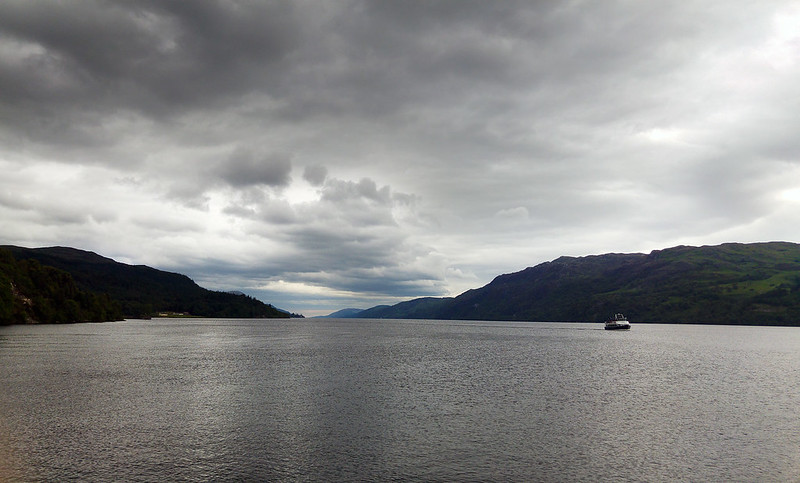 A weekend in Copenhagen