Our house in a year

Last year me and Markus moved from a flat in an apartment building to a small row house, and it was in the beginning of September which means we’ve lived in that house for a whole year now. :)

I thought it would be fun to compare so I actually made a little project out of photographing the house every now and then over the months: 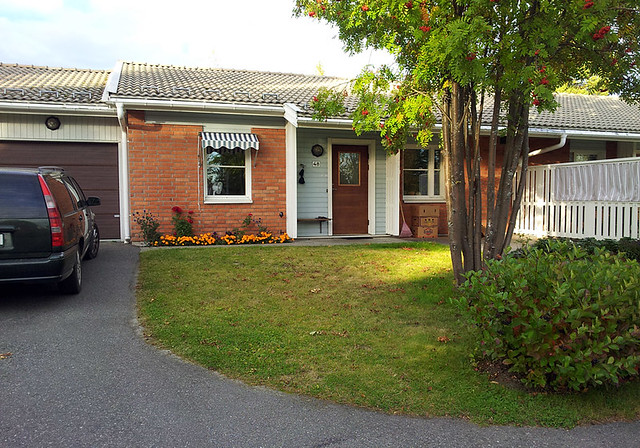 September 2012
We moved in on September the 1st. Notice the pretty flowerbeds the previous tennant had arranged. 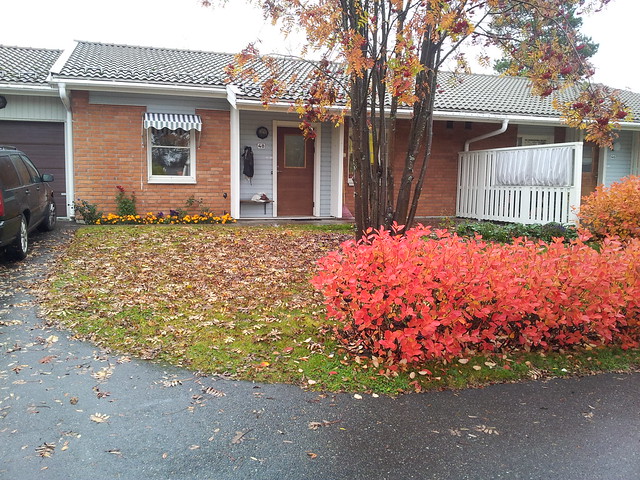 October 2012
First autumn. I love the colour of the hedge! 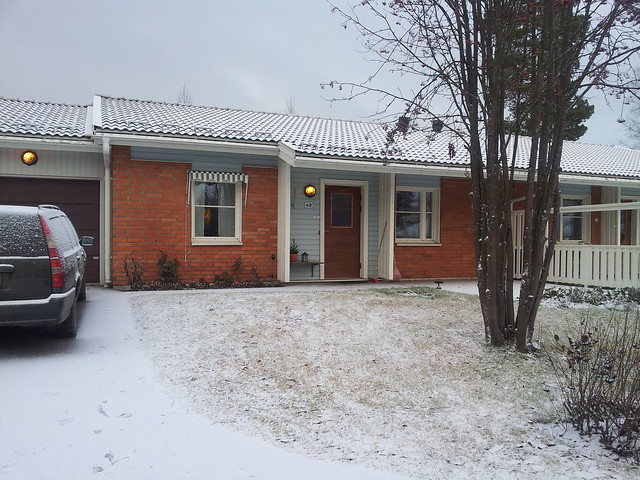 November 2012
It has snowed a little. 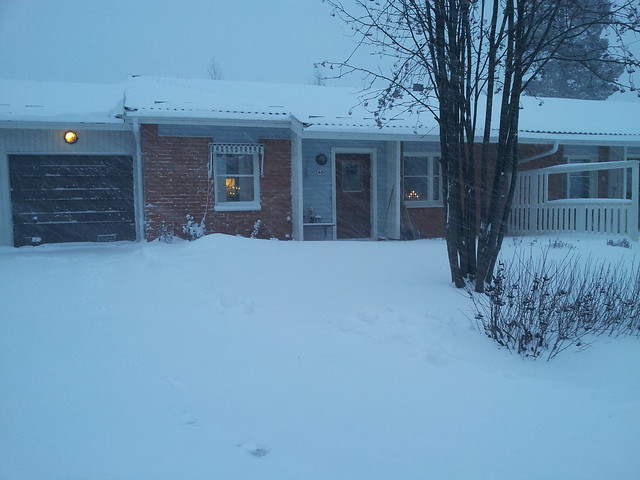 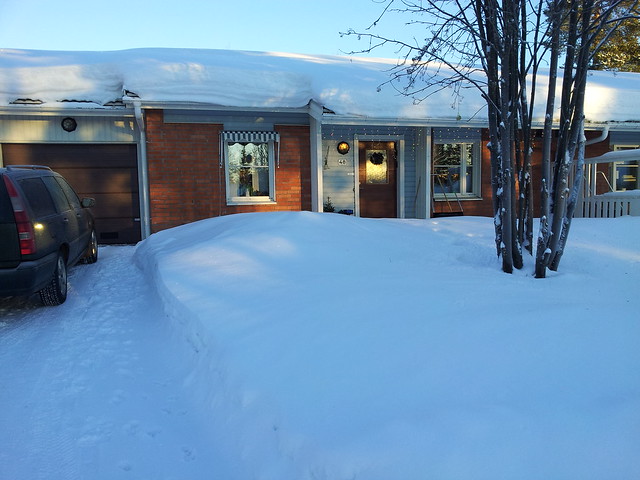 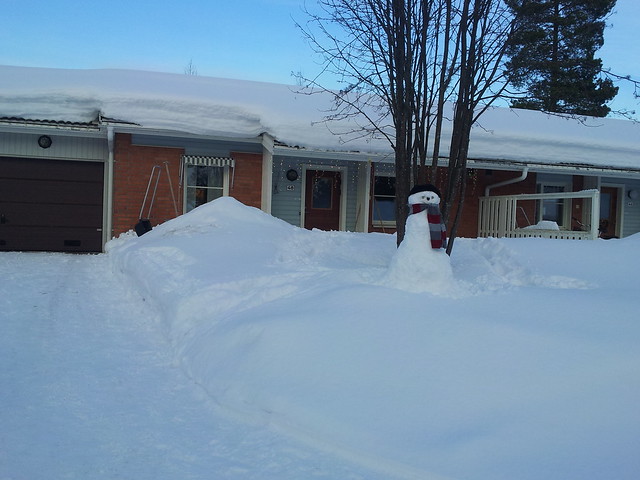 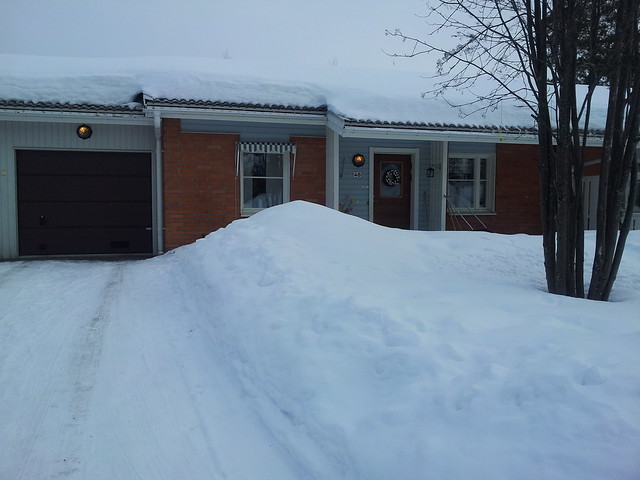 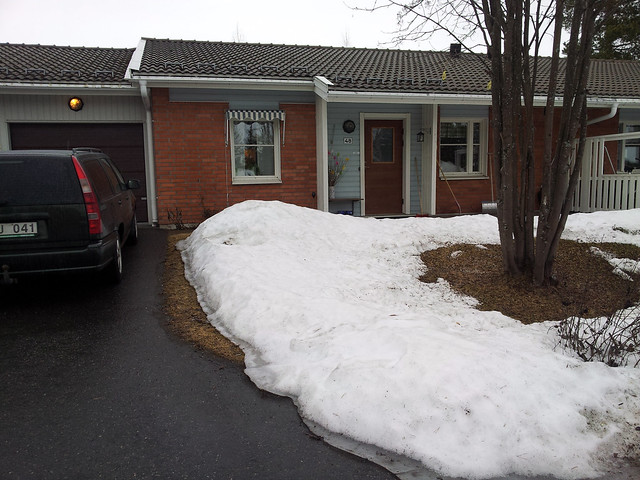 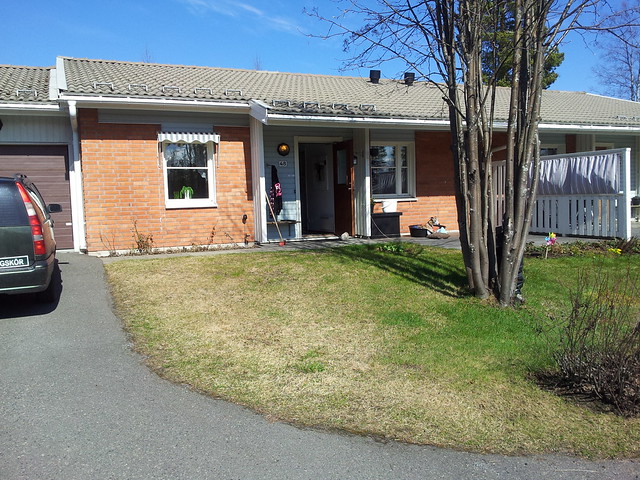 May 2013
Can you see the dog? The ground was still hard and cold so I dragged his bed outside.
Spoiled creature. :P 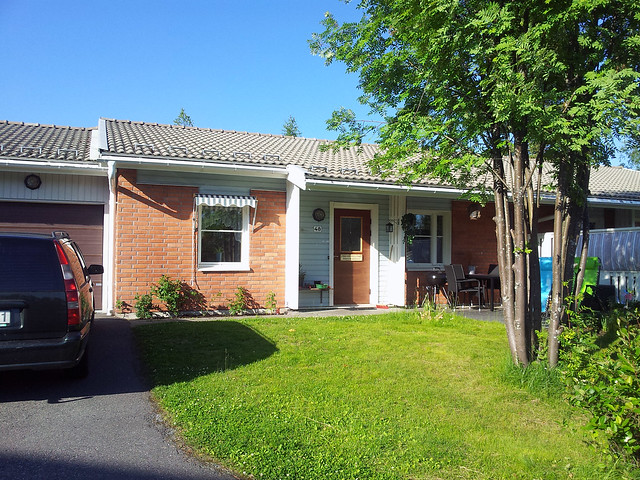 June 2013
Notice the considerably less pretty flowerbed..? I didn’t know what to plant and then I waited too long and ended up not planting anything and it’s totally not my fault. I’ve never had a flower bed before, it’s intimidating dammit! :( 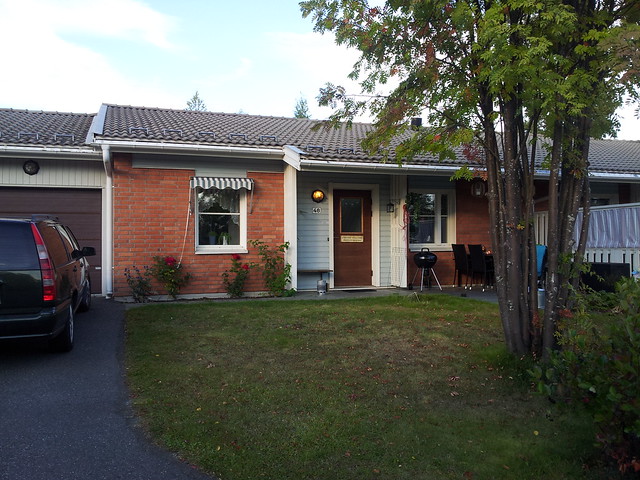 August 2013
Because I was too busy being on vacation to photograph the house I missed July. :| But it looked pretty much the same as June. 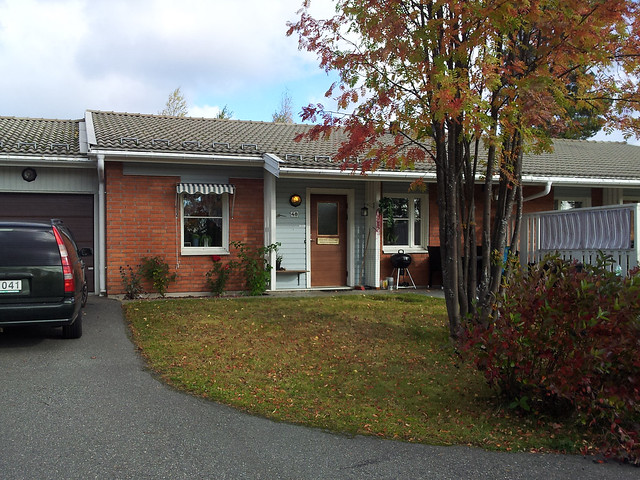 September 25, 2013
And we’re back at autumn. <3 The difference between living on the 3d floor with just a small balcony and living in a house with your own garden is huge. I'm so happy we moved, this place is perfect for us. I hope the next time we move it will be to a bigger house that we own ourselves, but that is probably a few years away.

New tattoo! And it’s a big one.