Seems pretty obligatory if you look around the blogosphere right now. :P

2012 was one of the most exciting years in my life: I started a new job, got engaged, and moved from an apartment to a house. After a year like that, I guess 2013 was destined to be kinda… less epic. Not that it didn’t have some exciting events: 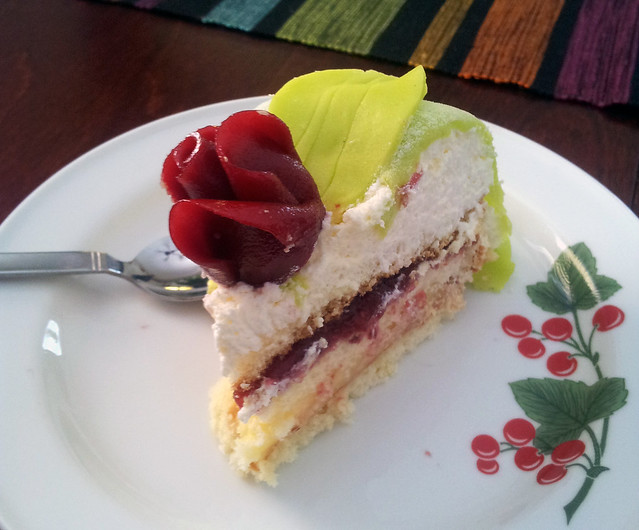 Yep, the big 3-0. It made absolutely zero difference in my life, and I’m far from having a 30-year crisis, but I confess I do have the occasional “oh god I’m getting old” moment. But how old I feel is mostly dependent on who I’m talking to.

Most of the people at work are a bit older than me and married with kids, so when talking to them I feel pretty young. Apparently, it’s also considered “young” (Or maybe it’s “immature”? ;) ) to listen to metal and be into fantasy and video games, so when talking to someone without these interests I often feel like a teenager. On the other hand, seeing my 18-year-old cousin and remembering how I used to babysit her when she was 3 makes me feel absolutely ancient.

I went to London 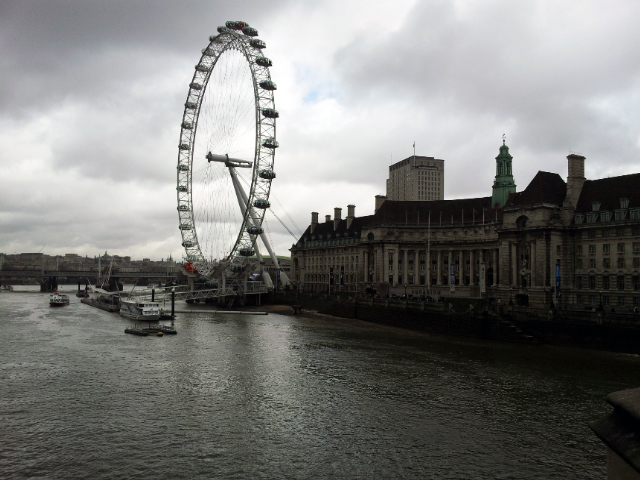 I’ve had a bit of a love affair with the United Kingdom for many years now. From its long history to its pretty landscapes to its television and movies, I’m just really intrigued by it all. And last April I finally got to spend a weekend in London! It was cold and rainy for the most part, and with a bit more planning we would probably have had time to see more, but I loved it. Walking along The Thames and seeing all those famous buildings rise around me was like walking through a movie.

Conclusion: 10/10, would allow England to rain on me again. <3 Read about my London trip here. 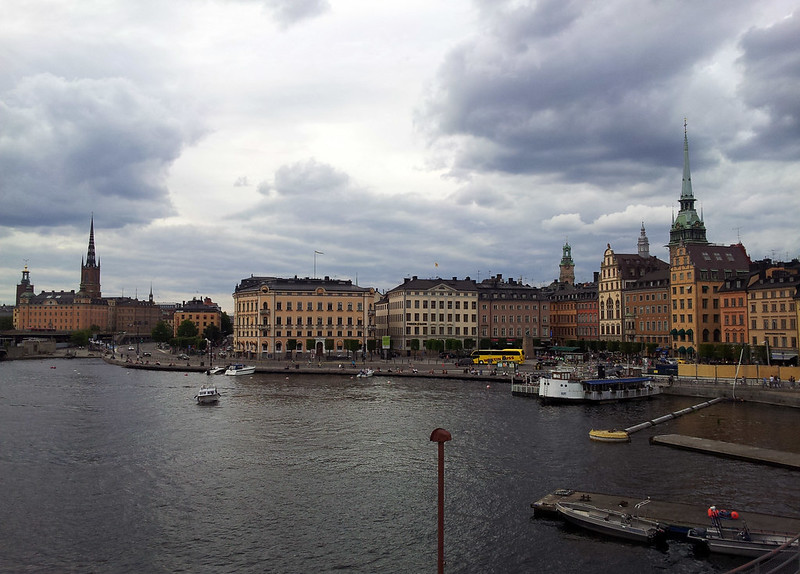 In July when we took the train down to spend a few days in Stockholm. I had been there a few times before, but always on a schedule and never more than a couple of hours. This time I went as a tourist and for the first time got a chance to actually explore the city. Much fun was had!

Opinion: We should visit Stockholm more often. It’s a beautiful old city and it’s not THAT far!

Read about my trip to Stockholm here.

Getting my first tattoo

In August I finally got around to get a tattoo after a lifetime of wanting one. Of course, it was inspired by Tolkien, what else!? ;) I still get a little rush of happiness sometimes when I look down and see the little dragon on my forearm. The pain wasn’t anywhere near as bad as I had feared, and what little there was well worth it.

Side effect: I want more tattoos! They really are addictive! 8O

Read about the Smaug tattoo here.

All things summed up, not a bad year. :)
And Happy belated New Year by the way!